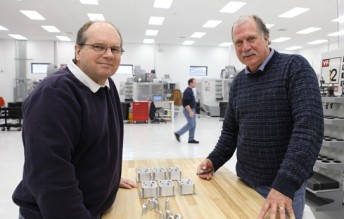 Anderson spent nearly 30 years in American open-wheel and sportscar racing, in a career that included calling Indianapolis 500 victories for Dan Wheldon (2005) and Dario Franchitti (2007) while working at Andretti Green Racing.

He passed away yesterday from a suspected heart attack after playing his regular game of racquetball.

Anderson worked for a variety of people and organisations in America, including Dan Gurney, A.J. Foyt, PacWest and Team Green, and was respected for his additional skills as a mechanic and fabricator.

Last year Anderson was headhunted by the ill-fated USF1 team, and relocated to Charlotte, North Carolina, to take up the role of team manager.

Prior to moving to the United States in 1981, Anderson worked in Australia with Frank Gardner.

Speedafe.com.au would like to send its condolences to John’s wife Lesley. A full tribute will appear on Speedcafe over the weekend.