Armor All back star entry for Enduro

Armor All back star entry for Enduro 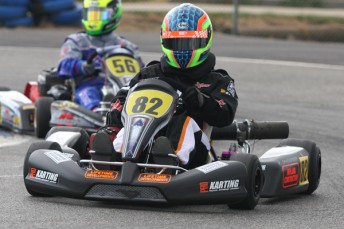 Victorian hotshot Ryan Sanderson will make a return to the kart track when he pairs with karting enigma Jace Lindstrom for the 4 1/2 hour Enduro race at Melbourne’s Todd Road this weekend.

Sanderson, who has been sidelined for much of 2010 with an injury sustained while surfing, will be supported in his comeback by leading car care product company, Armor All.

“It’s been a long-time out of the seat, I’ve only been able to race once in the last 12 months so I’m really looking forward to getting back behind the wheel,” said Sanderson.

When Sanderson and Lindstrom last paired for the endurance event in 2008 they were leading the race until a broken axle forced them onto the sidelines.

“You could say we have got some unfinished business, we’re not just out there to make up the numbers – we’re out there to win,” said Sanderson.

“It’s great to have secured the backing of such a well-renowned company as Armor All for the event but it would be even better to begin the partnership with a victory.”

There will be three Sanderson’s competing at the event with Ryan’s father Chris teaming up with his youngest son Jordan for to tackle the event. Chris has previously finished on the podium in the Masters division of the event.

A field of in excess of 40 125cc TaG karts are expected to line up for the season ending event that will include many of Australia’s top drivers including CIK Stars of Karting Series champion Matthew Wall along with current national champions David Sera and Lee Mitchener. 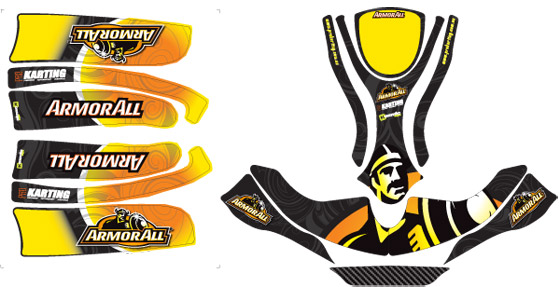