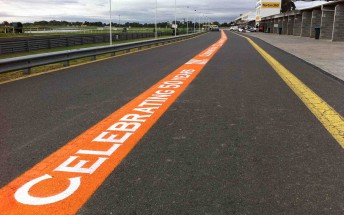 The first part of V8 Supercars top 50 Australian Touring Car drivers of all-time have been revealed.

In today’s Courier Mail, 21st to 50th place was unveiled, with a number of current and past stars making up the back half of an impressive field.

In tomorrow’s News Limited papers, 11th to 20th will be revealed, with the top 10 – including the top driver voted by a panel of experts – will be announced tomorrow evening at Sandown Raceway.

Some of the surprise inclusions in today’s announcement include Larry Perkins. While Perkins has never won an Australian Touring car Championship, his six Bathurst 1000s might have warranted him a place in the top 20. 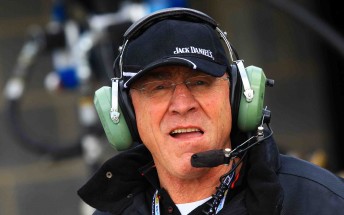 Rick Kelly said that it was an honour to be included on the list.

“You don’t often sit back and think about how long you have been racing in the category or even where the current day drivers rank against some of the greats of the sport that came before us,” he said.

“It’s a real buzz to be on that list and I’m really looking forward to seeing the top 10. There are so many drivers who have achieved a great deal in Australian touring car racing and it’s great to acknowledge them.”

This weekend’s V8 Supercars event is celebrating 50 years of the Australian Touring Car Championship, with a host of special parades, displays and special guests.