GC600 could have title consequences: Brabham 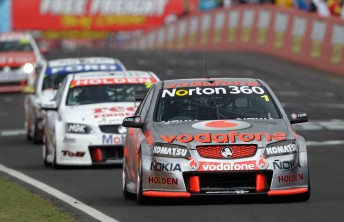 IRWIN Racing’s David Brabham says that the revamped Armor All Gold Coast 600 V8 Supercars format could play a major part in the outcome of this year’s V8 Championship Series.

The 2009 Le Mans winner and recently crowned American Le Mans Series champ believes the lack of V8 experience of the visiting international drivers will be a factor for the leading contenders in the V8 title – James Courtney, Jamie Whincup, Craig Lowndes, Mark Winterbottom and Garth Tander – all separated by less than 400 points.

“I think they’ll find it tough, no doubt about it,” Brabham says of the international guests.

“V8 Supercars seem to be very sensitive to set up, you can see there are teams that have good consistency, they understand more, where the rest of the bunch are struggling every weekend, sometimes they are fast, sometimes that are not. 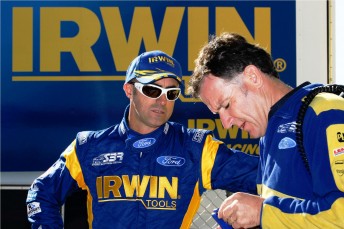 “If I was a James Courtney or Jamie Whincup going into the Gold Coast event I would be nervous, extremely nervous.

“This race could decide the championship basically.”

Brabham believes that while one solitary test day is not enough, he congratulated race organisers who have given the overseas drivers the opportunity to drive a V8 Supercar prior to the weekend’s race.

“They’re going to need it! They’ll need more than one day I think!” Brabham said.

“It is great that they even have the opportunity to do that test.

“Some of them would have raced at the circuit before, which will help, even though there is a slight change to the track.

“Some of them will have an advantage in terms of track knowledge, but in terms of knowledge of how the race cars work, they’re going to have a massive learning curve.”

Brabham was reluctant to suggest that there’ll be carnage at the notorious street track, but didn’t rule it out.

“Hopefully there’s not a lot of carnage,” he said.

“With all of those guys out there trying to fight for top position, it’s going to be interesting.

“These cars are not the easiest cars to drive at speed. You’ve got to be in them a long time to really get the best out of them.

“We’ve got a very short period of time at Surfers Paradise. Everyone will be out there pushing, learning as much as they can leading up to the races, starting the race.

“Going through the whole format is going to be so new to them … anything can happen.”

Brabham will team up with Alex Davison this weekend. Brabham is in a great position, though, having driven at both the L&H 500 Phillip Island and the Supercheap Auto Bathurst 1000 with Davison.

The international drivers will test at Queensland Raceway tomorrow, followed by the first practice session of the Armor All Gold Coast 600 on Friday at 10.15am. 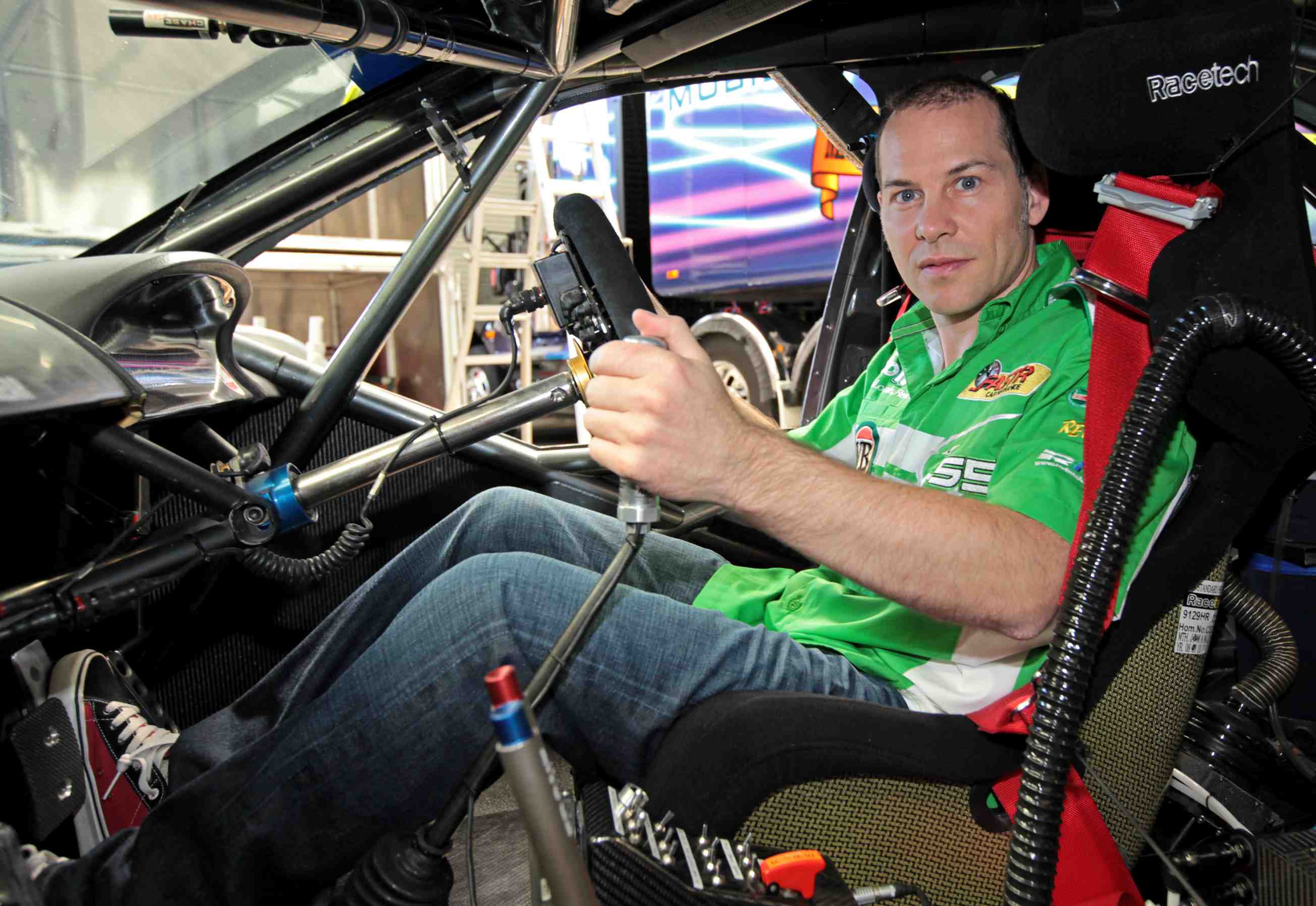 Next Story Villeneuve: Ambrose has given me V8 advice 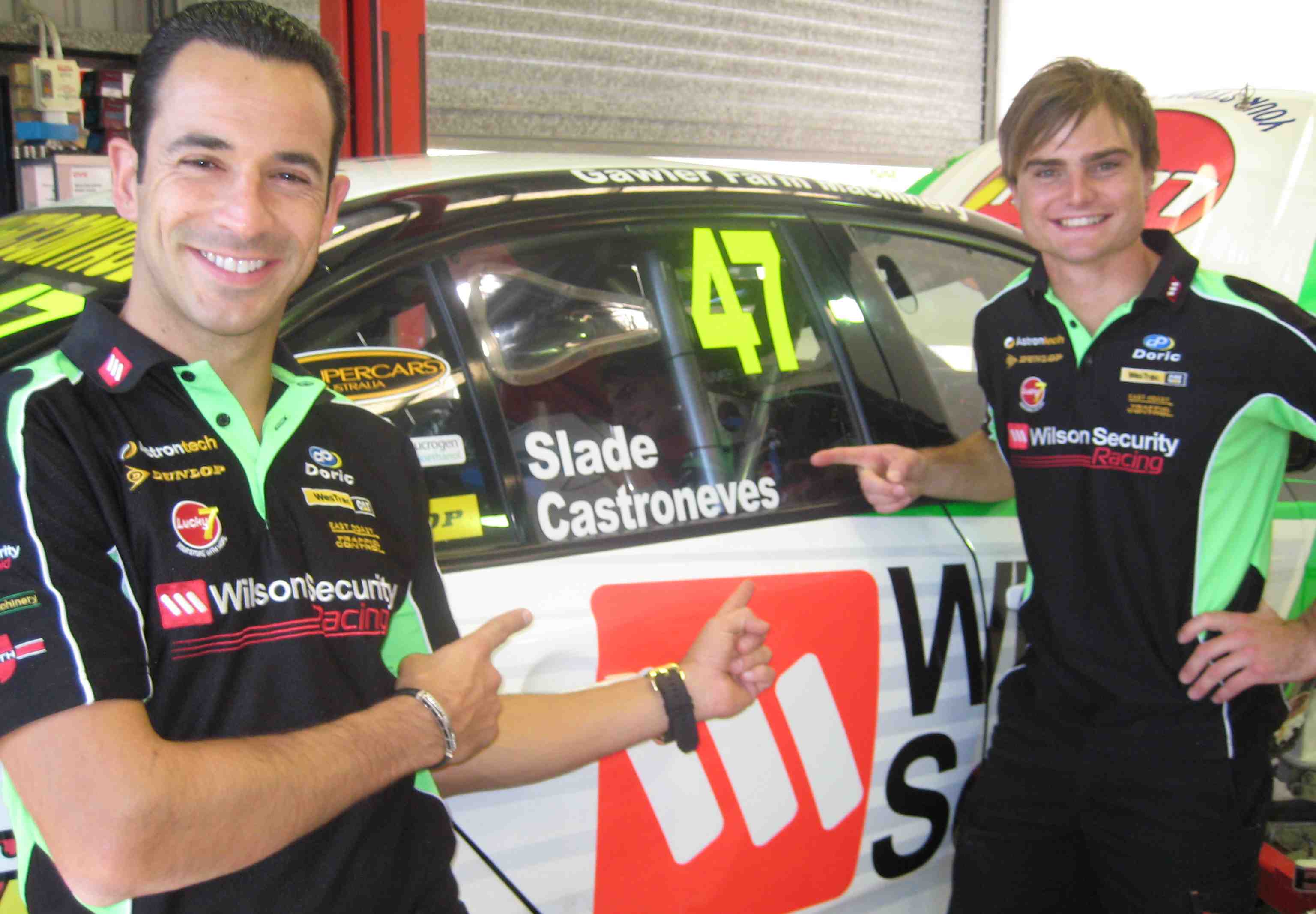