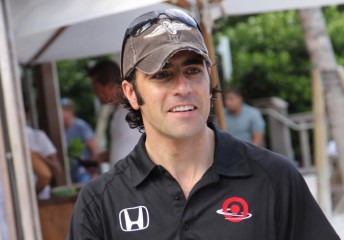 “I’m just going to enjoy it,” said Franchitt, who will join Will Power, Scott Dixon, Helio Castroneves, Ryan Briscoe and Alex Tagliani at the Armor All Gold Coast 600 later this month.

“I think I’m just going to let it sink in, enjoy it. I’m very proud of the achievement. And it’s an absolute honor to get to drive for the Target team. That feeling of success is great.”

Australian Will Power won the US$25,000 Raybestos Road & Street Challenge for having the best average finish on road and street courses. 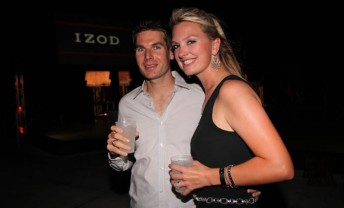 Vernay was the dominant driver in the Firestone Indy Lights championship this season, thanking his team for the season’s effort.

“I’m just proud about the work that we did together at Sam Schmidt Motorsport,” said Vernay.

“It was a good year, especially for being a rookie in America. Now we have to be focused on next year to go to the IZOD IndyCar Series, to find a good deal. I will be the happiest guy in the world if I go there.”