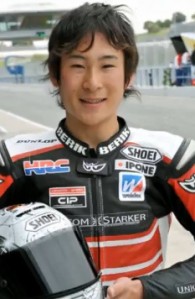 Japanese Moto2 rider Shoya Tomizawa has passed away after being injured in a crash during the Moto2 race at Misano.

Given the seriousness of his condition, particuarly for the thoracic and abdominal trauma, Tomizawa was immediately treated at the Misano World Circuit medical centre and put under artificial respiration.

The rider was taken by ambulance to the Riccione hospital accompanied by two doctors. The helicopter was not used in order to allow for the proper respiratory support to be administered.

Despite various attempts to resuscitate him Shoya sadly succumbed to his injuries at 14.20.