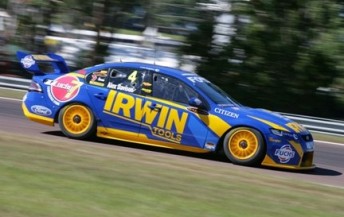 It’s been a season of up and downs for Davison. A strong start in the Middle East was quickly forgotten with a raft of below average results – particularly in qualifying. Inevitably, this was followed by speculation about his future within the team.

But before anyone could totally write off Davison, he scored a brilliant pole position at Hidden Valley.

Is this team the dark horse in the pack?