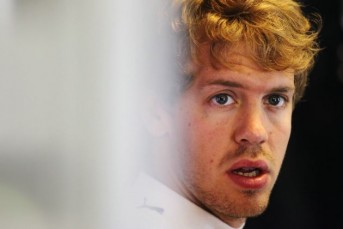 Sebastian Vettel has stamped an early claim on the Hungarian Grand Prix, topping both practice sessions at the Budapest circuit.

Vettel was convincing in the first day of running, using the super soft Bridgestone tyre to end the second session almost half a second faster than Alonso, who only marginally beat Webber.

Felipe Massa improved to fourth in the second session, pointing towards a repeat of the Red Bull versus Ferrari battle that we saw in Germany last week.

Saturday’s activities include a 60-minute practice session in the morning before qualifying. For Australian viewers, qualifying can be seen on ONE HD. Check local guides for details.