Speedcafe.com.au’s ‘Where are they now?’

Speedcafe.com.au’s ‘Where are they now?’ 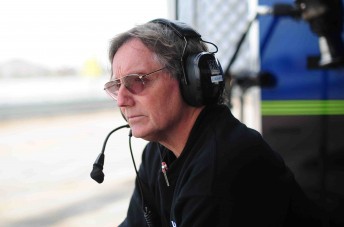 Every Friday, Speedcafe.com.au looks into the lives of motor racing folk that have made an impact on the sport.

Today’s ‘Where are they now?’ features a guy who received an impact that you’d never want …

The race meeting was over shadowed by the death of Giovanni Amadeo, a crew member from Osella, who fell off the pit wall and was struck by Carlos Reutemann’s Williams. He later died that Saturday night.

At the start of the race, many feared that two mechanics would lose their lives that weekend when Luckett jumped the fence to help Patrese’s stalled Arrows.

What happened next, live on international television, shocked the world.