VOTE: Which Holden has the best livery?

VOTE: Which Holden has the best livery? 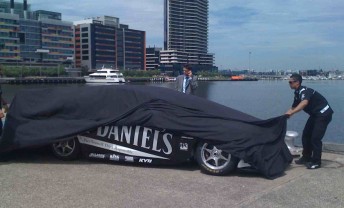 The V8 Supercar ‘launch season’ is in full swing at the moment, and Holden teams have led the charge.

Now, you can have your say on the best-looking unveiled Commodore for 2010. Car liveries can evoke just as much emotion from the fans as when drivers switch teams or manufacturers – so it’s only fair for everyone to have their say … so here’s your chance!

Is GRM’s new Fujitsu cars the best? Is Bundy Red the racer to have? Does Toll HRT’s return to ‘red’ do it for you? Or do you think that black is ‘in’?