The 2009 V8 Supercar Championship Series’ Gala Dinner was held last night in the Convention Centre in Sydney, celebrating the champions and legends of the sport.

Here are a selection of photos from V8 Supercar’s ‘Night of Nights.’ 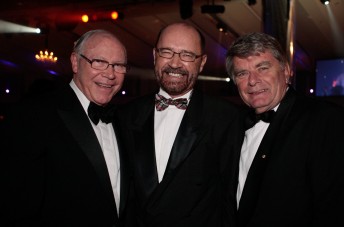 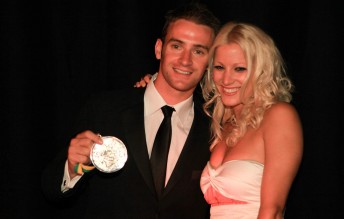 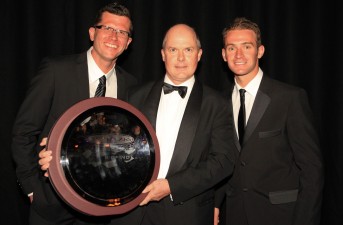 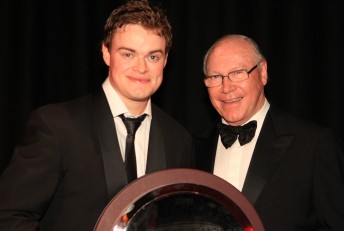 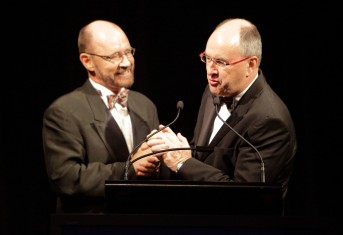 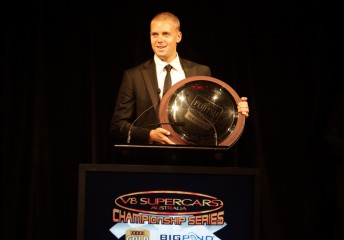 V8 Series Chmap Jamie Whincup with partner at the Gala 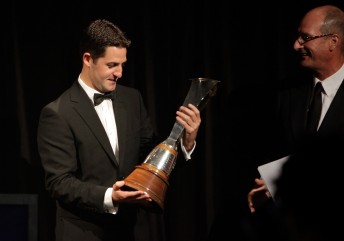