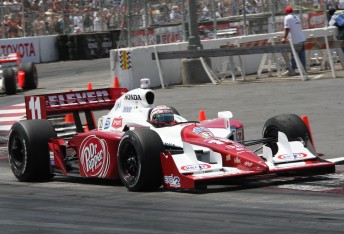 The 2010 IZOD IndyCar Series will kick off on a new street circuit in the city of Sao Paulo, Brazil.

It will be the second major international motor race that the city holds, adding to the Formula 1 Wold Championship round that at the city’s Interlagos track.

“It is a gift to the citizens of Sao Paulo who will be able to watch up close great race cars and drivers. It is also a great opportunity for business for the city that becomes the capital of motor racing in Latin America.”

The Sao Paulo race will be the IRL IndyCar Series’ first meeting in Brazil, making it second overseas races on the category’s calendar alongside its annual Japan meeting at Motegi.