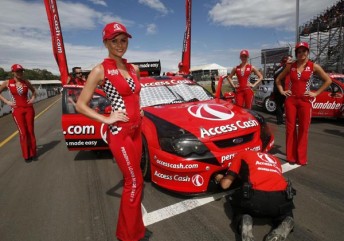 Daniel Tzvetkoff, former IT tycoon and founder of defunct V8 Supercar team IntaRacing, has sold his mega-mansion, according to the Gold Coast Bulletin.

Tzvetkoff, who hit financial trouble this year and forfeited his team’s V8 Supercars Australia Racing Entitlements Contract mid-season, sold the four-block home for a reported $17million, $10million less than what he paid for the incomplete property on the Gold Coast’s ‘Millionaire’s Row’ in Hedges Avenue, Mermaid Beach.

IntaRacing closed its doors partway through this season, which was its first, leaving driver Marcus Marshall on the sidelines.