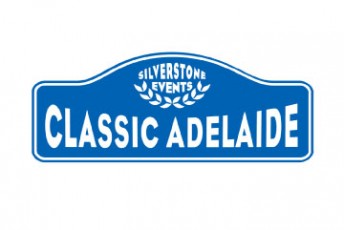 The 2009 Classic Adelaide rally has been rocked by a double fatality on the first full day of competition.

The driver and co-driver of a car competing in the popular tarmac rally have been killed in a crash this afternoon, rally organisers have announced.

An emergency medical vehicle stationed at the start of the stage attended the crash. The stage was stopped immediately and following cars diverted to the next stage.

The South Australia Police Major Crash Unit is attending the scene and the road remained closed at time of writing.

“We all understand that motor racing can be dangerous despite the extensive safety systems in place, but that does nothing to alleviate the great sadness we now feel for the victims and their loved ones today,” said Stanelis.

The names of the pair have not yet been released. A full inquiry into the crash will be conducted by police and motorsport authorities.